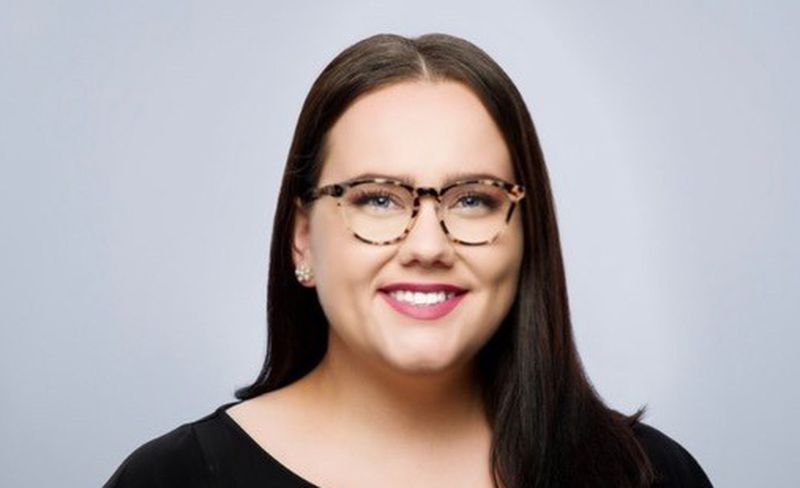 Most small businesses are solo enterprises in Georgia. Many of them are still facing extensive challenges nearly two years into the COVID-19 economic crisis and expanding the EITC would provide them with much-needed relief. In a poll of 300 of Georgia’s small businesses, Small Business Majority found that nearly 6 in 10 small business owners support establishing an EITC program to benefit employees with low incomes and self-employed business owners. Amy Bielawski, the owner of Hare-Brained Productions in Tucker, is currently uninsured and has preexisting conditions. She supports a state EITC not only because it will help her grow her business while also investing back into her community but also because it would allow her to afford health insurance.

Amy is among the thousands of Georgia small business owners who experienced hardship due to the COVID-19 pandemic, and she’s looking for a solution to long-term recovery. The EITC will foster purposeful recovery and bolster economic security by spurring innovation and services.

Small business owners see an EITC as a step in the right direction. The majority of small employers are low- to moderate-income sole enterprises and entrepreneurs with a median income of just $25,064 at their own unincorporated firm. An EITC would directly benefit entrepreneurs and could level the playing field for small employers with limited resources by increasing take-home pay as they work to grow their revenues. By creating a Georgia Work Credit, lawmakers can deliver meaningful relief to more than 3.5 million Georgians who earn up to $55,000 per year, including the 600,000 workers now eligible because the ARP expanded the federal credit.

Data suggest that an EITC at 10 percent of the federal level would provide more than $300 million to support local Georgia annually. EITC funds sent as direct payments be used to purchase essential goods and services and would stimulate local purchase as their community members are able to better afford child care, shop local corner store and otherwise frequent their neighborhood businesses. In turn, this would create a ripple effect where small businesses could grow, advancing economic opportunity for even more families. The direct payments would be similar to stimulus checks from the federal government but offer a more targeted approach to deliver the strongest benefit possible. Georgians who would qualify for a check or bank deposit that they could then use to bolster small businesses within their communities.

Lawmakers have an opportunity this session to implement a program that will have a long benefit to Georgia’s local standing. The Georgia Work Credit has bipartisan support, and three bills supporting the creation of an EITC have been introduced within the General Assembly. Not only would an EITC provide relief to small businesses, but it could help their employee’s families pay their medical bills, catch up on their rent or pay for child care.

An EITC strongly benefits families and would direct millions in resources to Georgia’s local import. By taking action on an EITC, lawmakers would help many small businesses with low to moderate incomes recover and make a tremendous impact in their local communities.