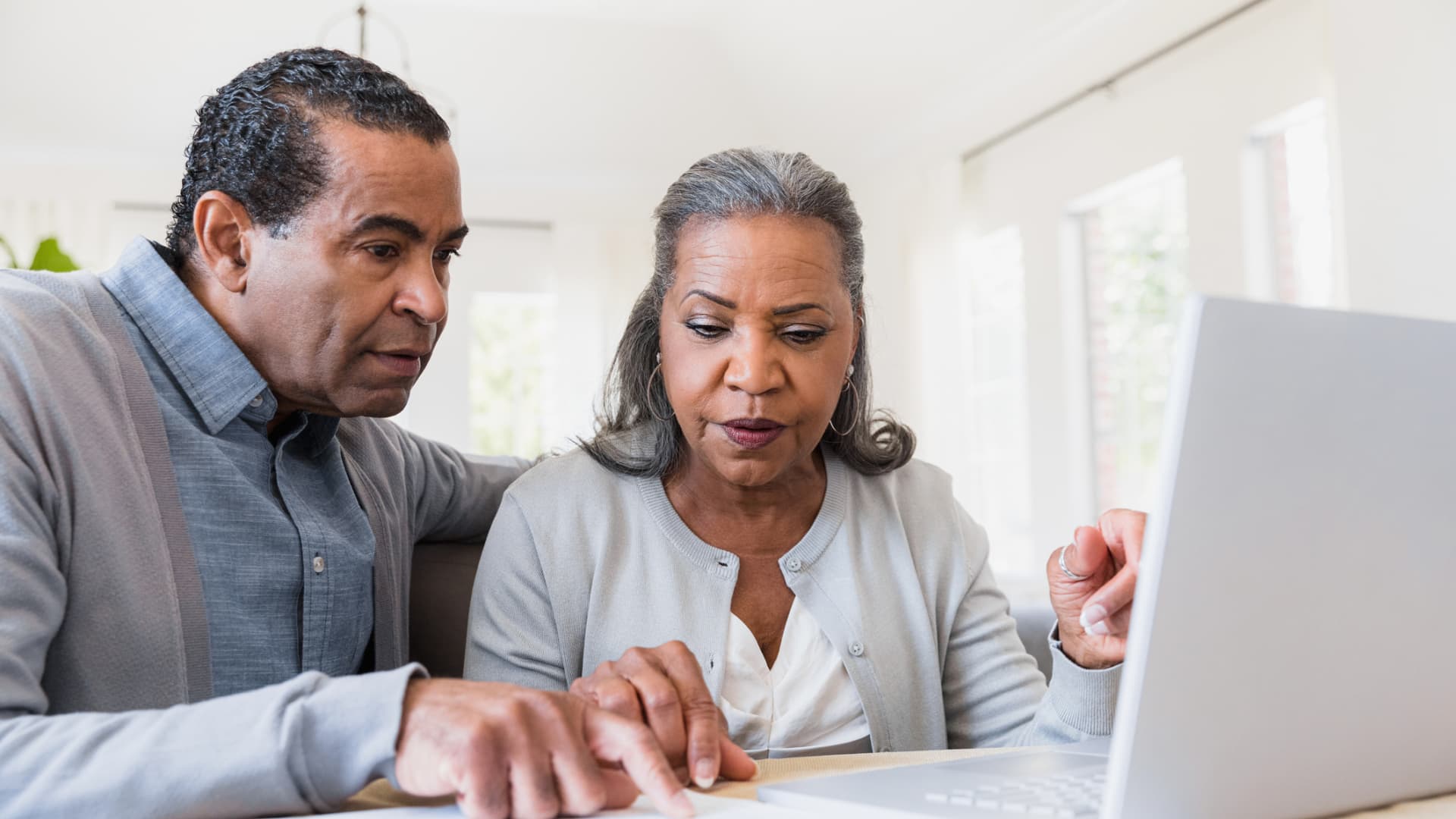 In contrast to the role that interest rates play in lump-sum calculations, pension annuities are not directly impacted by rate changes, said Linda Stone, senior pension fellow at the American Academy of Actuaries.

Those payments are generally determined by a formula — based on factors such as age, years of service and salary — and are a fixed amount per year.

Higher rates mean a lower lump sum. You are discounting [the value] of a stream of future payments.

Senior pension fellow at the American Academy of Actuaries

At the same time, to combat inflation, the Federal Reserve last week boosted a key interest rate by 0.75 percentage points, marking the third increase this year and the biggest hike since 1994. Additional upward adjustments are expected.

That’s where the connection to pension lump sums comes in. The specific set of IRS-published interest rates — generally based on a corporate bond yield curve — that companies must use in their lump sum calculation has been rising alongside inflation.

“Higher rates mean a lower lump sum,” Stone said. “You are discounting [the value] of a stream of future payments.”

While the IRS updates interest rates monthly, many companies use one month’s numbers — say, from August or November — to those one-time payouts calculate for the following year, Stone said.

In other words, a lump sum paid out this year and based on a lower rate set in 2021 would be more than a 2023 payout determined by a higher rate this year.

So, if the upward trajectory continues and you’re planning to retire with a lump sum in 2023, you could get more if you were to retire this year.

Of course, interest rates aren’t the only factor you should consider when it comes to a one-time payout.

“A lump sum isn’t best for everyone,” Stone said. “People have to manage that lump sum and make it last their lifetime … some people have the financial wherewithal to do that, and others don’t.”

Plus, moving up a retirement date may be easier said than done. It also could mean missing out on income you would have earned in the interim or additional benefit credits you may have earned toward your pension.

Stone’s group offers a free program that provides actuary experts to help answer people’s questions about their pension plans. However, she said, there may be a raft of other things to consider that go beyond their expertise, ie, taxes, estate planning, etc.

“There are so many factors that come into play, and people should really talk to a financial advisor before they make a decision, especially if it’s a large sum,” Stone said.