Welcome to RB’s weekly roundup of the latest in restaurant technology. To get this and other tech news sent right to your inbox every Wednesday, click here.

It ran an ad that showed celebrities including Gwyneth Paltrow and Trevor Noah trying to eat inanimate objects, because, after all, it says “Eats” on the bag.

The message, similar to the one broadcast by DoorDash during last year’s Big Game, is that not everything Uber Eats delivers comes from a restaurant.

But most of it still does.

Soap, lightbulbs, kitty litter and other non-restaurant deliveries accounted for $4 billion of the company’s $54 billion annual delivery run rate in the fourth quarter, executives said on an earnings call last week, or just over 7%.

But Uber Eats is clearly devoted to growing what it calls its “new verticals” business. Its nonrestaurant delivery category grew 10% in Q4 over Q3, and December was its best month ever, executives said.

The emphasis on delivering a little bit of everything comes as restaurant delivery starts to slow down after massive growth earlier in the pandemic. In 2021, restaurant delivery sales increased 17% year over year, compared to an 89% leap in 2020, according to researcher NPD Group.

That’s one reason third-party delivery companies are adding groceries and other household products to their marketplaces.

On that note, Grubhub on Tuesday said it’s expanding its own non-restaurant delivery category called Grubhub Goods. The partnership with 7-Eleven is now available nationwide, covering more than 3,000 stores and reaching the “vast majority” of Grubhub users, the company said. It follows a pilot in New York at more than a dozen 7-Elevens.

The company noted that it expects the addition of c-store delivery to benefit restaurants. Customers who order convenience items on Grubhub also place more restaurant orders, it said.

Sweetgreen is closing robotic restaurant Spyce for good. The fast-casual salad chain confirmed that it is shutting down the second and final location of the robot-powered bowl concept. Sweetgreen acquired Spyce last year and is now turning its focus into developing the company’s technology for its own restaurants. The Spyce restaurant in Boston’s Harvard Square neighborhood will close its doors for the last time Friday.

Jamba is bringing its smoothie-making robots to campus. The bots made by Blendid will open at Georgia College and Kennesaw State University in Georgia, where students, faculty and staff will be able to order smoothies 24/7. The college outlets bring Jamba’s total number of automated kiosks to four. The first two are in retail stores. The company said the bots make it easier for customers to access its beverages.

Coco’s delivery robots rolled into Austin. It’s the company’s first move outside of its Los Angeles home and is part of a nationwide expansion plan that will include Dallas, Houston and Miami in the next few months. Ten Austin restaurants are currently using the autonomous rovers to deliver food to guests. The expansion comes after Coco raised $56 million in a Series A round last year. 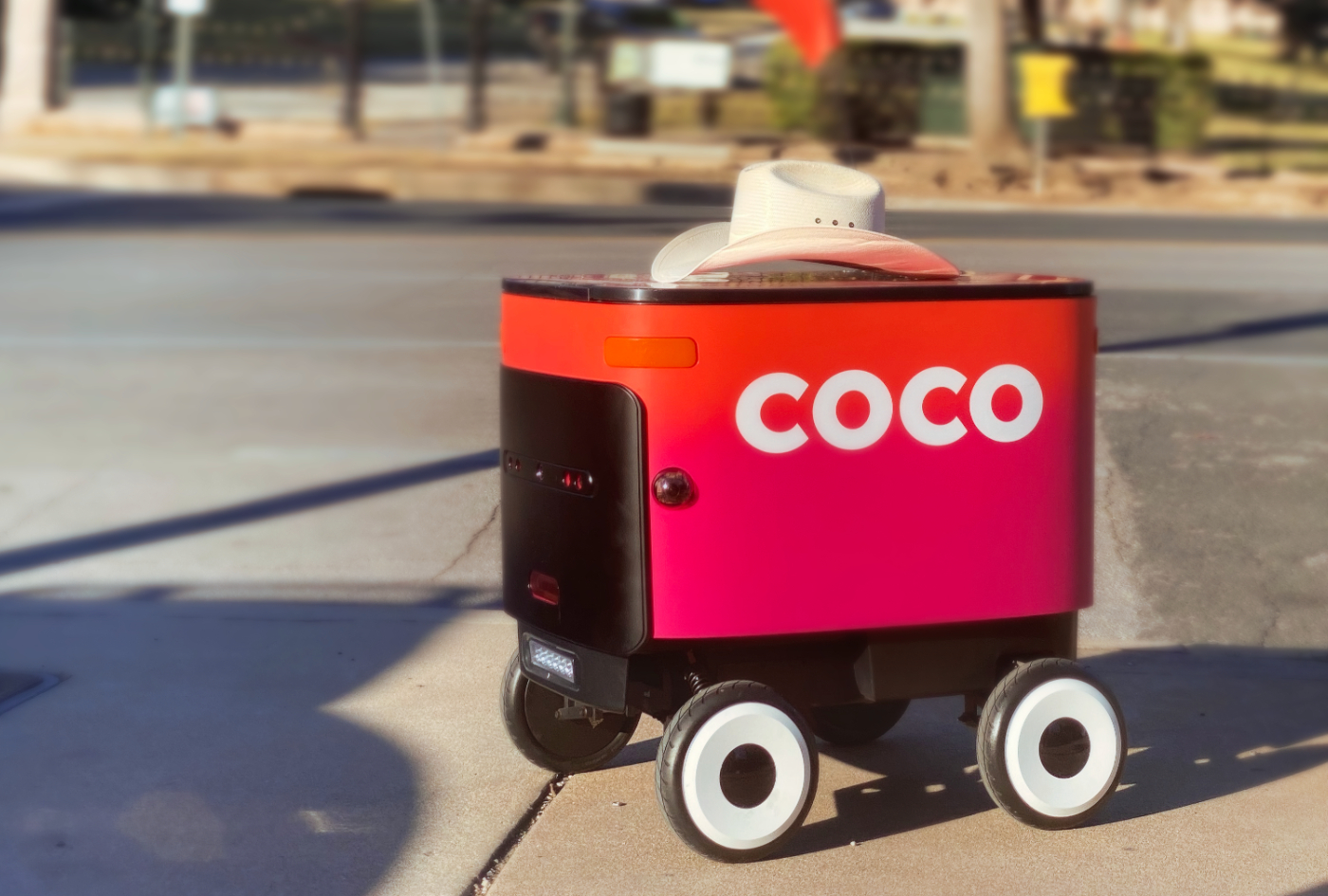 C3 is taking over room service at the Westin Las Vegas. The virtual restaurant company will offer its brands, which include Umami Burger, Krispy Rice and Sam’s Crispy Chicken, to hotel guests as well as for takeout and delivery to the surrounding area. C3 has similar agreements with Mandalay Bay and the Graduate Hotel chain, part of its more than 800 virtual kitchen locations in the US The company’s technology allows customers to order from any combination of its various brands on a single ticket.

Bareburger bought a restaurant in the metaverse. The 35-unit fast-casual burger chain bought the virtual property from its online ordering partner, Lunchbox, with proceeds going to charity. Bareburger will be able to retrofit the restaurant to its brand and begin taking orders from kiosks within the restaurant.

“We’ve never shied away from technology, but the metaverse allows us to reach our guests in a way no other technology has in the past,” said Euripides Pelekanos, CEO of Bareburger, in a statement.

The metaverse is an immersive virtual world accessed with virtual or augmented reality devices. 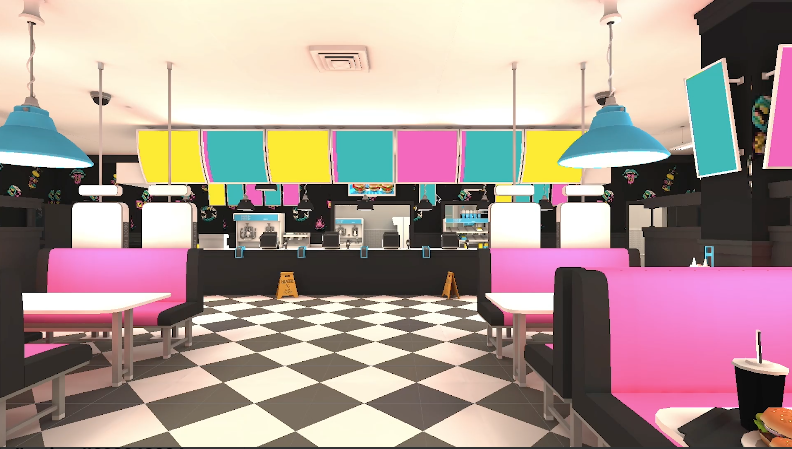 Heather Lalley contributed to this report.

Members help make our journalism possible. Become a Restaurant Business member today and unlock exclusive benefits, including unlimited access to all of our content. Sign up here.